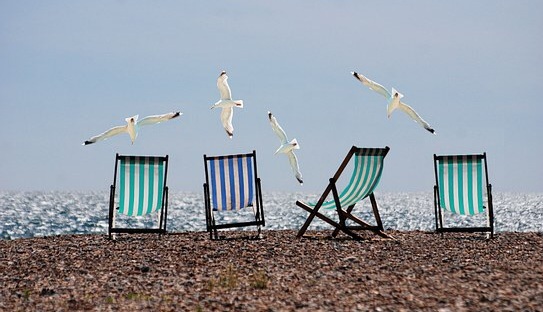 Summer is upon us. Your skin feels better and you can enjoy eating al fresco in your garden (balcony, yard, park?). Decisions have been made about where to holiday and you’re on the countdown. You might have even downloaded an app, screenshot it every day and posted it on social media to the envy of ‘friends’ scanning their newsfeeds. You might have already been on holiday, just about recovered and are now at your desk day dreaming about the next one. You might be like me and you could be Staycating this summer.

Having already been abroad in February, we sacrificed this year’s summer holiday vacation in favour of the so-called ‘Staycation’. No, not because of Brexit and the alleged drop in the pound and no, it’s not because of the rise of terrorist attacks reported in the media. In a bid to explore a potential ‘late deal’, I’d been told by a rep at the local Holiday Hypermarket that the price of holidays to Spain and the Balearics were up because “people feel safer there than in Turkey, Tunisia and Egypt”. Scary thought. Poor tourist resorts too; it’s not their fault is it?

Our decision for a Staycation was much more straightforward; something else has simply taken priority this year.

Yes, I am somewhat disinclined to say that DIY, home improvements or whatever you want to call it, is the very reason why we won’t be holidaying abroad this summer.

At first, I admit, I was regretting the new garden shed and new paving slabs; I could’ve been sunning myself around a pool, indulging in some guilt-free drinking in the afternoon and enjoying a period of uninterrupted reading.

But once the decision was made, I decided I had to get creative and improvise. If you can’t be on holiday, you bring the holiday to you right?

Here’s what I did and what you can do if you’re Staycating too! 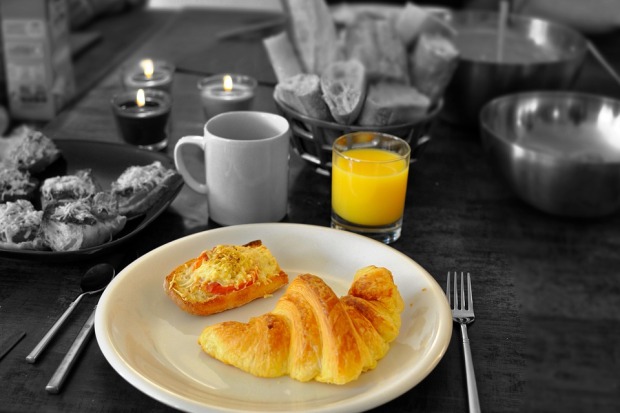 I have to say, the best thing about Staycating this summer has been the chance to catch up with friends and family, people who I haven’t seen in a while and finding out what’s happening right on our own doorstep. Many of us seek opportunities for new experiences but sometimes they are right there in front of us.

Wherever you’re spending your summer holidays, I hope you have a well-deserved rest and have a cocktail or two for me will ya?

I’m off out for a picnic in one of Sheffield’s many parks with some friends. After all, it’s on my doorstep!