My commitment has been a surprise…even to me!

Wow! 6 months of writing and I’m celebrating following this little passion of mine. Who would’ve thought?

When I decided to write a blog, I had written my New Year’s resolutions in my new 2016 diary and to my utter disappointment, I’d noticed that they were exactly the same as the year before. One in particular was ‘Make more time to write’. But it’d been a whole year and what had I done about it? After seeing a suggested post on Facebook, I worked out how to use WordPress and as a self-confessed technophobe, I was proud of this step. I began drafting my first post. It was strange telling people because blogging or writing is done by ‘other people’ isn’t it? I first shared it anonymously by Whatsapping the link to friends and family with a caption ‘Thought you’d like to read this!’

After surprisingly good feedback, “This is soooo me!” and “This really made me laugh!”, I started to tell Ordinary Lad and my Ordinary Lasses that it was me who had written it; it had been a boost to receive positive comments and it gave me the confidence to write a few more posts. I knew I needed to be committed though… 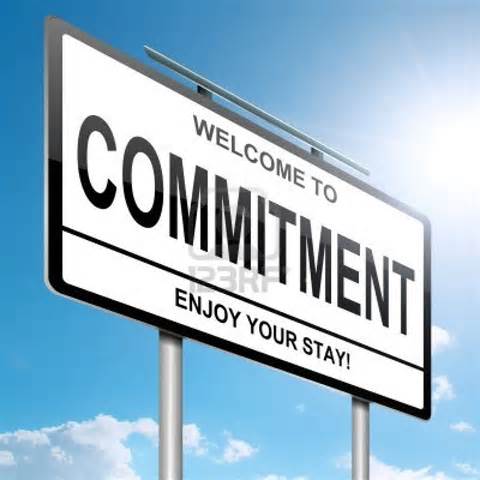 I swore that it would not be like the time when I was 22 and trying to learn guitar – I’d been given a shiny new book of chords and riffs from Oasis’ What’s the Story Morning Glory album – My music career lasted 3 whole months.

And it was not going to be like the time when I was 19 and an inexperienced sales rep for Ann Summers party planning which lasted 2 months…until the batteries ran out of that project.

And it was not going to be like my commitment to Slimming World – which is an annual stint of approximately 6-8 weeks weight loss, where I lose about 7lb-10lb…and then put it all back on again.

The blog has now been going for 6 whole months. And it’s a miracle!

Thank you muchly for the kind words and support and most of all for taking time to read it.